Save money if bought as part of a bundle!

Masterclass offers you certification courses in Data analytics, preditive modelling, and others to help you kick-start your career as a Data Scientist.
Enroll now 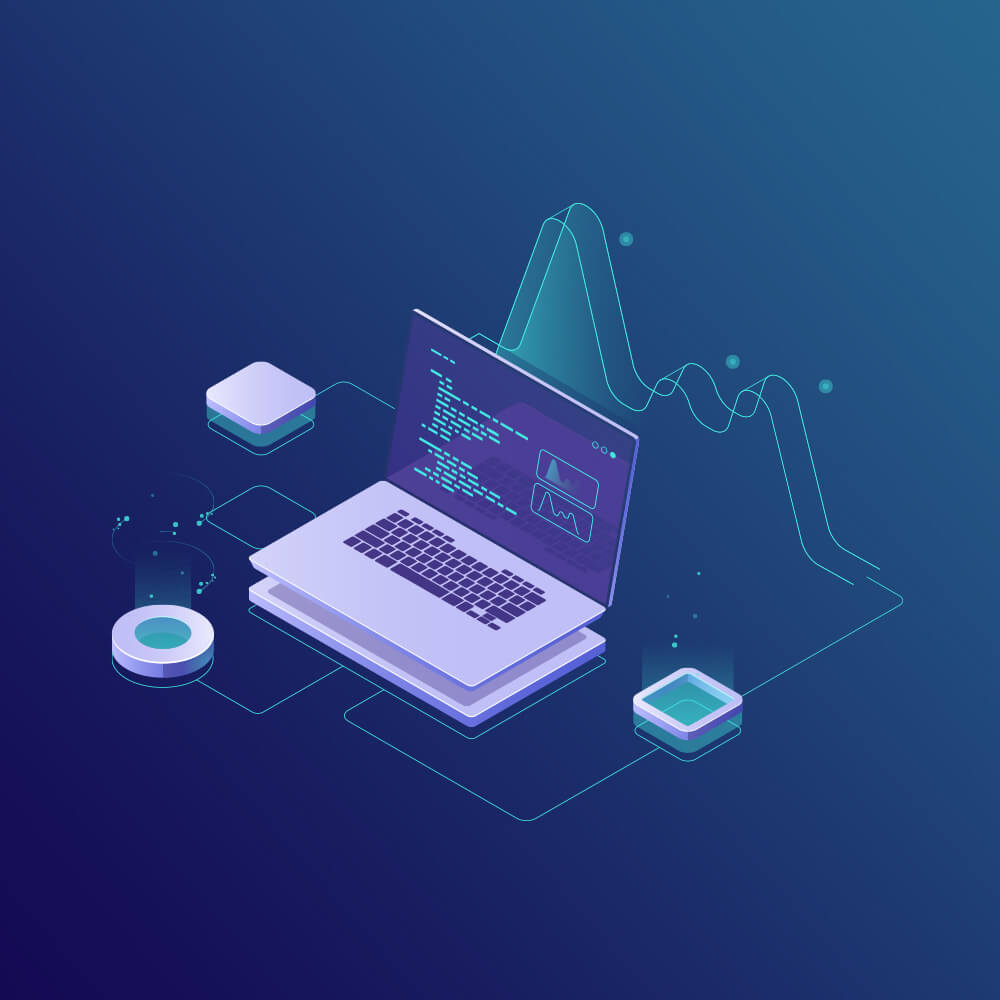 Recommended for students, especially in high school and college

Erick Galinkin
Curriculum Lead
Erick Galinkin was formerly a Machine Learning Engineer at Google. He holds a PhD in mathematics from the University of oxford, United Kingdom.

Matt Leonard
Operations Lead, Recruiting
Matt is a former physicist, research neuroscientist, and data scientist. He did his PhD and Postdoctoral Fellowship at the University of California.

Grant Sanderson
Mathematics Lead
Grant Sanderson is the creator of the YouTube channel 3Blue1Brown, which is devoted to teaching math visually, using a custom-built animation tool.

Chris Haroun
Curriculum Lead
Chris has sold more than 1,000 of his online business & self improvement courses in 196 countries and his courses have been profiled in NBC, Forbes.

Get started as a beginner with the fundamentals, or dive right into the intermediate and advanced courses for professionals. Brilliant is for ambitious and curious people ages 10 to 110.
Start free trial